AWS Lambda: What programming languages does it support?

With AWS Lambda, you can take advantage of the serverless technology that Amazon offers to run functions without having or managing your own server. You simply upload the code to the cloud and pay exclusively for what you use.

But what types of programming language does this technology support? This is something you should know beforehand to make sure Lambda is the solution you need.

In the world there are around 700 programming languagesIt's just that some are outdated and some have such specific features that you probably won't ever need them.

The truth is that software developers tend to focus on a narrow list of languages, which can expand as a company needs more complex applications.

One of the favorite languages of programmers and companies is JavaScript, used by a 64,96% of developers, and closely followed by HTML, CSS, and Python. 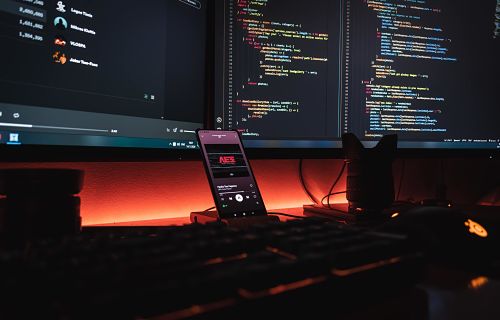 Before getting into the details of whether JavaScript, HTML, or Python works on AWS Lambda, it's worth briefly discussing the characteristics of these popular programming languages:

What languages does AWS Lambda support?

However, AWS Lambda it is natively compatible exclusively with Java, Go, PowerShell, Node.js, C#, Python, and Ruby code. For example: Go is a programming language created by Google that works in a similar way to Python.

C# is a multiparadigm language developed by Microsoft, while PowerShell relies on C# for task automation. Finally, Node.js is an asynchronous JavaScript environment geared towards responding to events, and is used to create highly scalable applications.

However, you can take advantage of the Lambda Runtime API to use any other programming language to create your functions.

Now, among so many programming languages supported by AWS Lambda, which one is the best? That depends on your company and the type of result you are looking for. For example, although Python on AWS Lambda is useful for many things, it stands out especially in technologies such as Artificial Intelligence, Machine Learning, and Data Analytics. 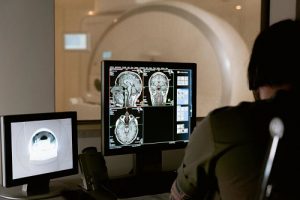 While JavaScript is ideal if you want your application to run on different types of device.

If you want to know more about languages supported by AWS Lambda or you need support to implement AWS serverless technology in your company, an Amazon Consulting Partner like Codster can help you make an informed decision. 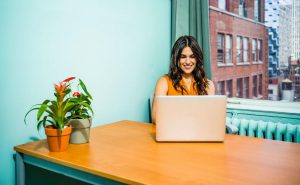 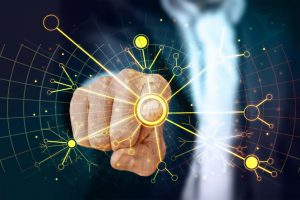 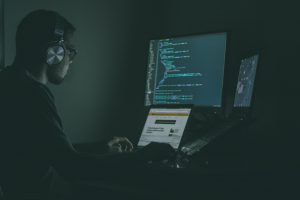 DevSecOps is cloud-enhanced security for your business 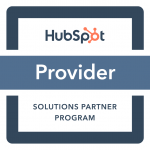